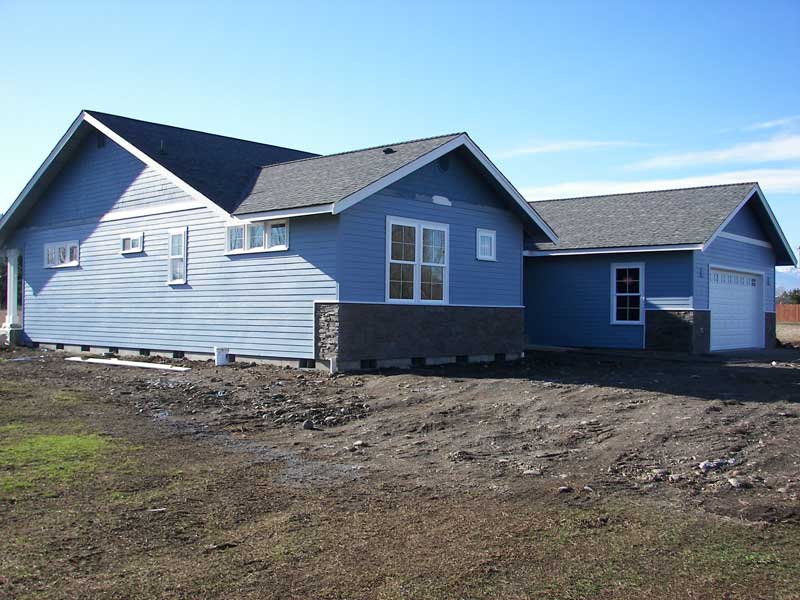 East Sequim ranges from the heights of Palo Alto and Happy Valley to East Sequim Bay road. Here you will find breathtaking views of the Olympic Mountains, the straight of Juan de Fuca, Sequim Bay, Protection Island and Mt. Baker in the distance.

Visitors and residents alike can soak in the picturesque natural beauty of East Sequim in the private and serene setting while still enjoying the convenience of downtown Sequim. Shopping is varied, with larger chain stores available at the west end of town and charming boutique stores to the east.

If making a day’s adventure is on the horizon, nature’s delight can easily be found in the many nearby attractions surrounding East Sequim. These include Port Williams County Beach, John Wayne Marina, Sequim Bay State Park, Carrie Blake Park, the Olympic Game Farm and many lavender and berry farms of East Sequim.

Sequim, Washington is also the gateway to the Olympic National Park, which includes 922,650 acres of spectacular wilderness to explore. The actual town of Sequim hosts a temperate climate, a median resident age of 57, a population of 6,700 residents with approximately 40% households earning more than $40,000 per year. 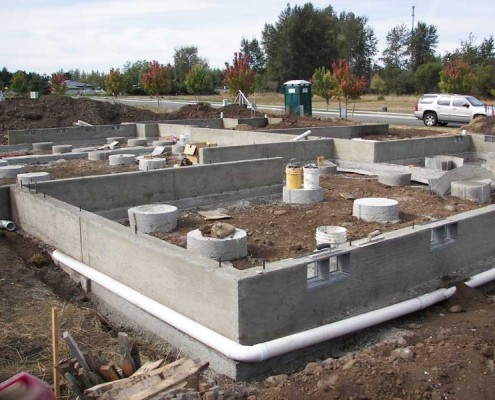 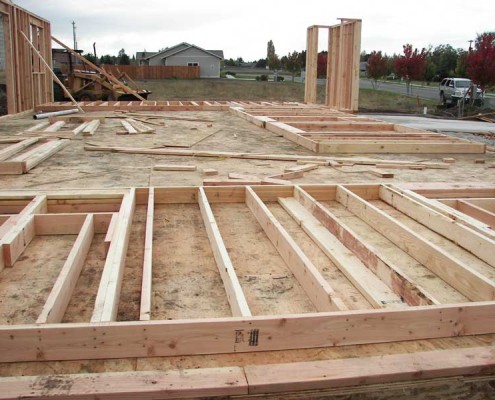 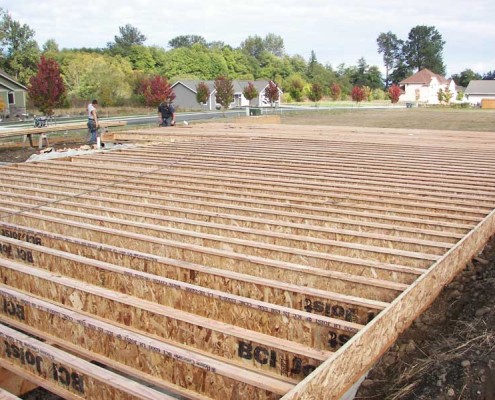 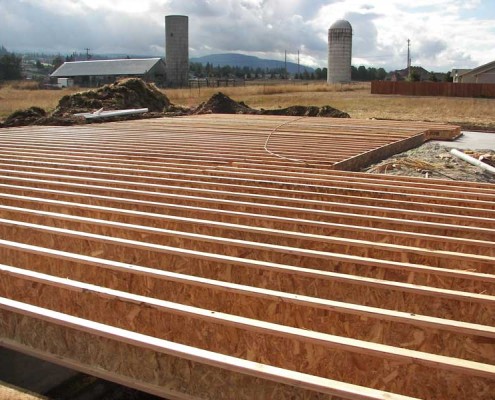 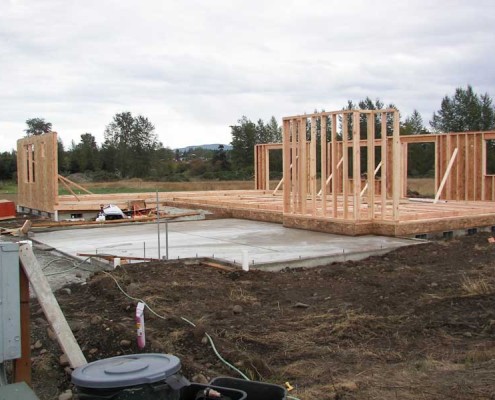 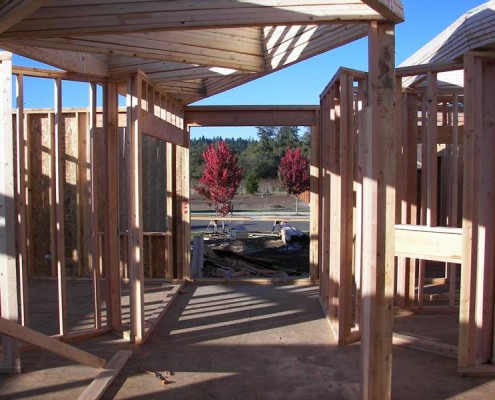 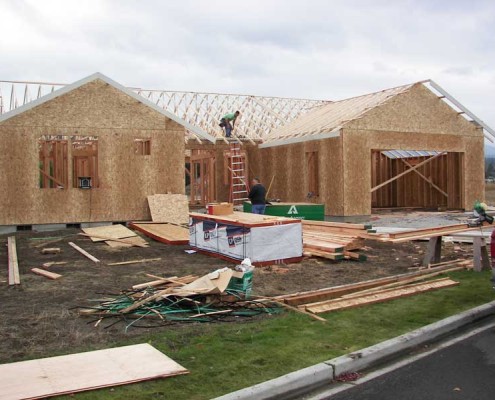 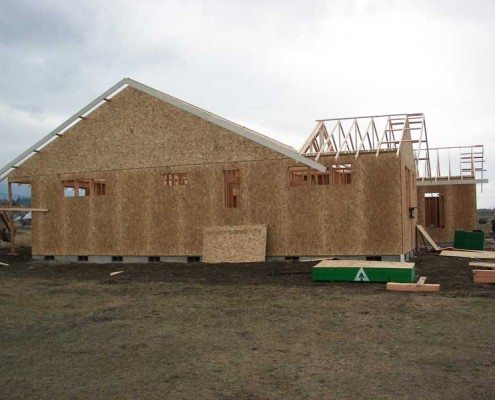 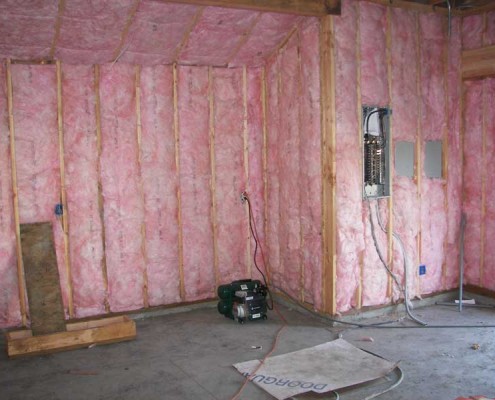 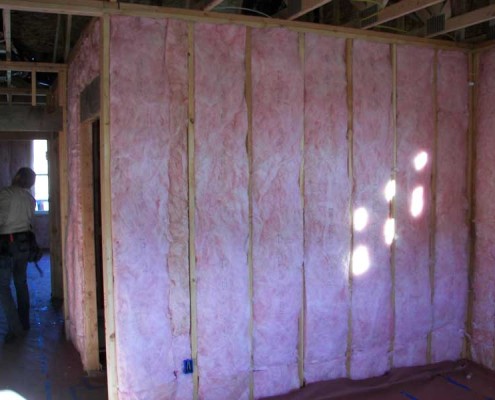 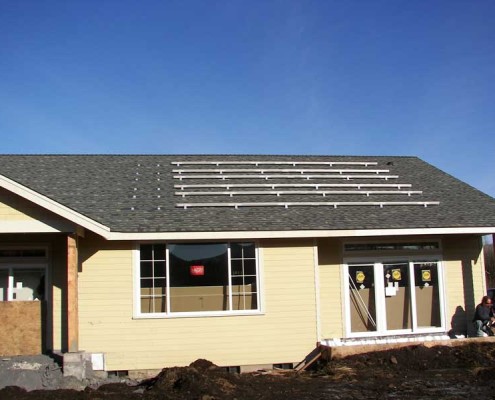 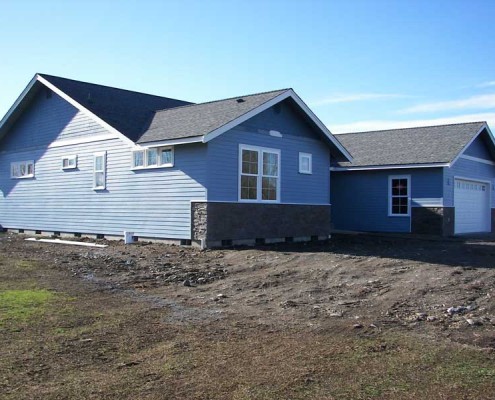 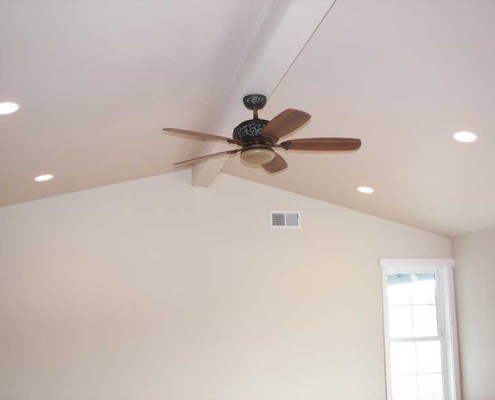 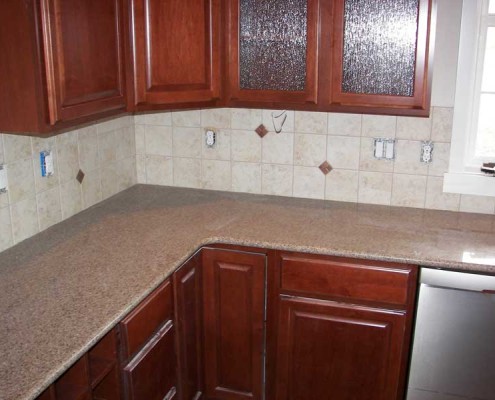 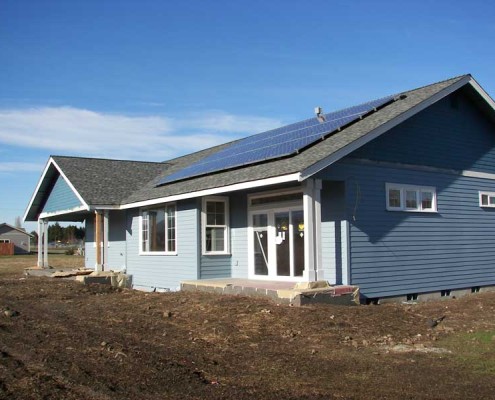