The Custom Home is located in the Highland Hills neighborhood, overlooking Sequim, Washington. 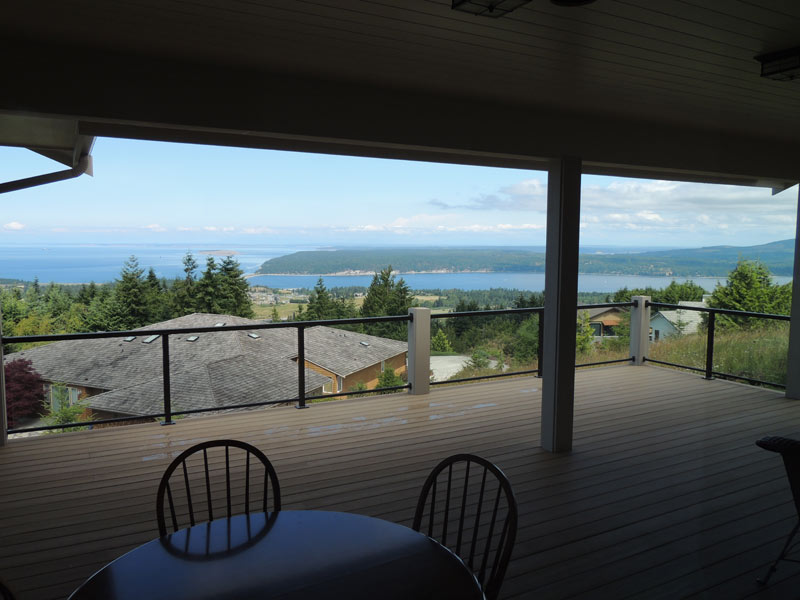 Bell Hill is a residential enclave located just south east of the City of Sequim, Washington.  It is officially located in the unincorporated area of Clallam County just outside the Sequim City limits; however, the City provides sewer service to the area.  Bell Hill is just over 1,000 feet in elevation which gives homes great views to the north of the Strait of San Juan de Fuca which is along the northermost shoreline of Washington State.  On the north side of the Strait is Canada.

Homes on the western slopes of Bell Hill feature dramatic views of the Olympic Mountain range where the one million acre Olympic National Park is located.  The Olympic Mountains, which rise to 7,500 feet, provides the protection for Sequim from the moist storms coming off of the Pacific coast and results in the “rainshadow” effect for the greater Sequim Valley.  Most lots developed on Bell Hill have homes built on them but some view lot still remain.  About 900 residents call Bell Hill home. 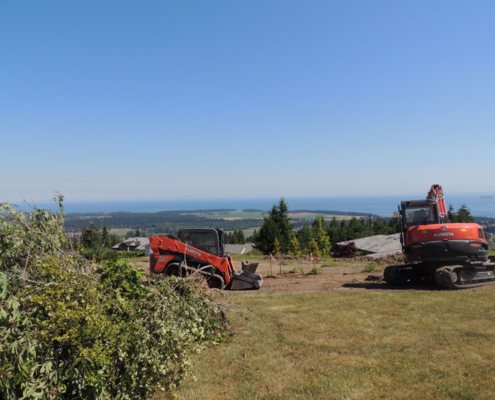 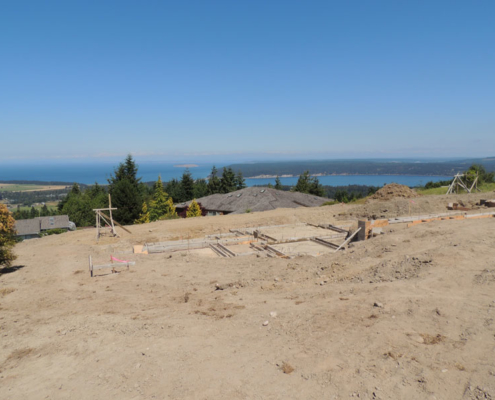 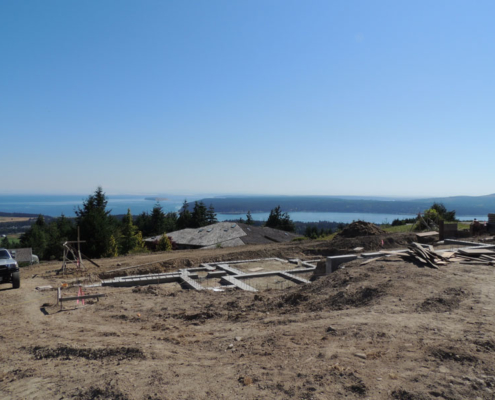 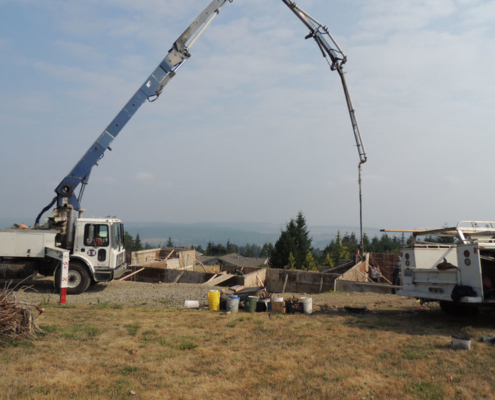 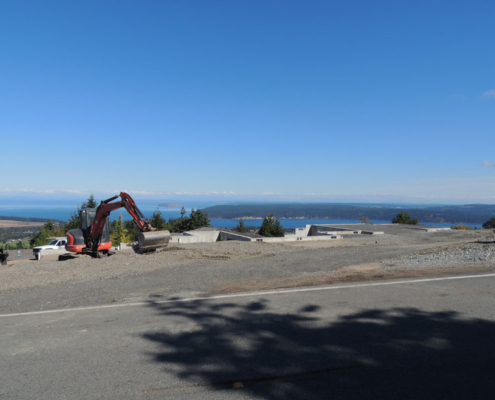 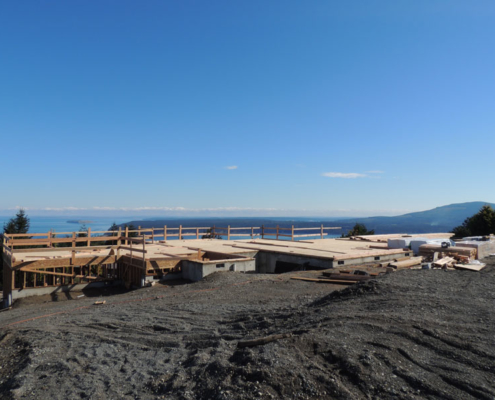 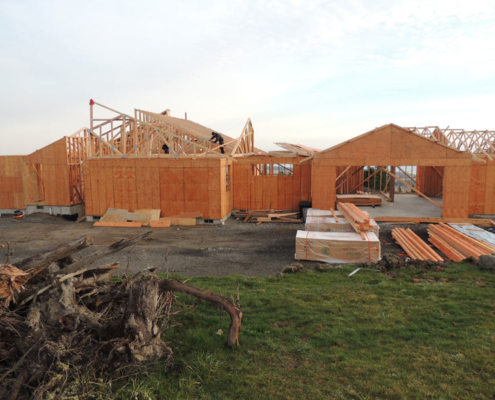 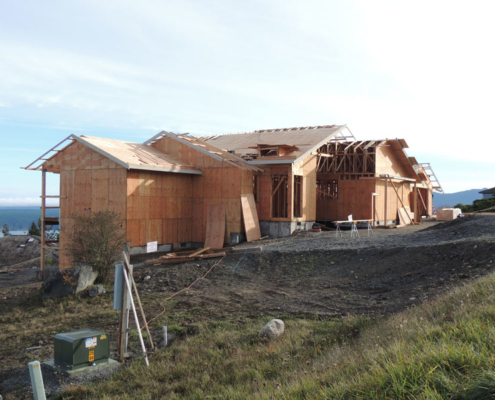 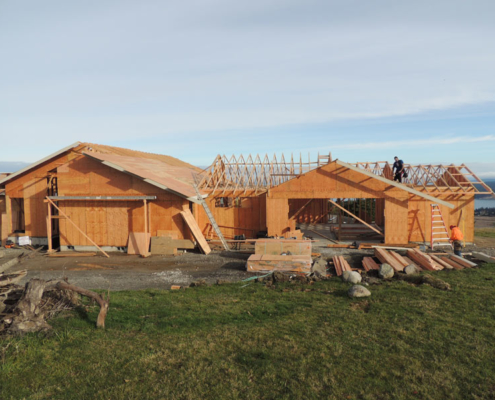 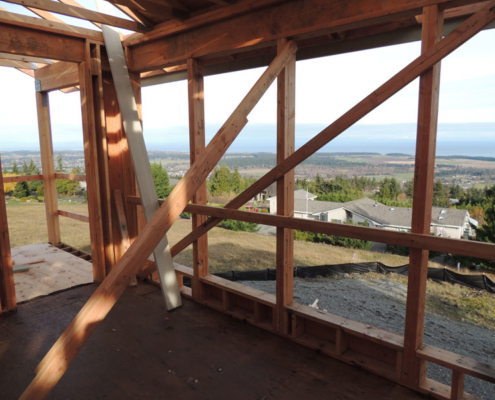 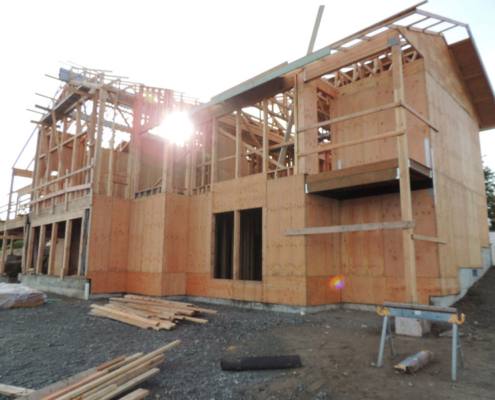 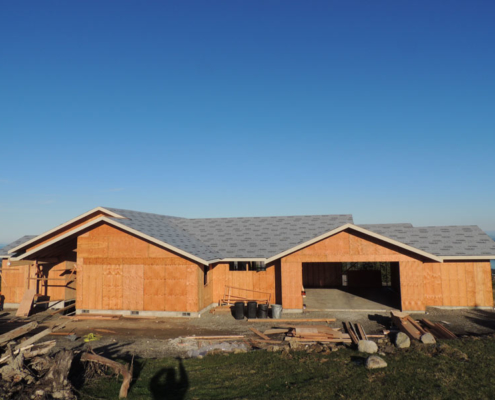 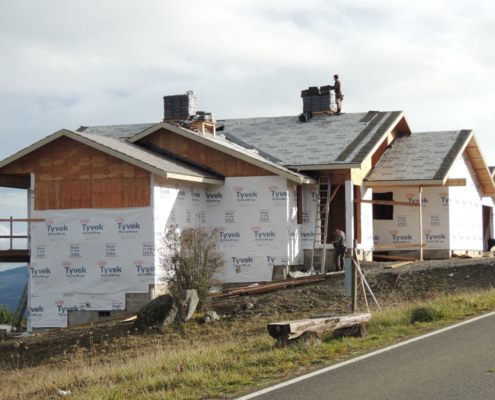 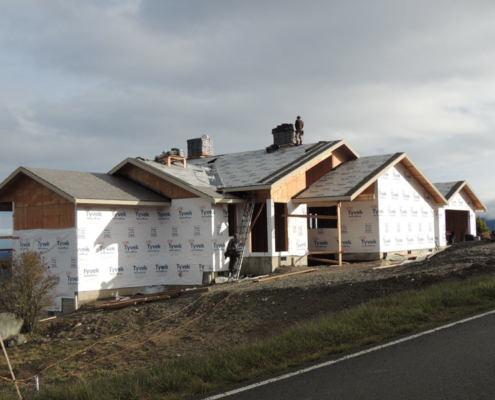 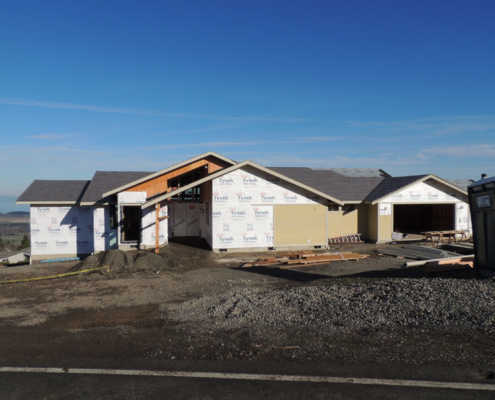 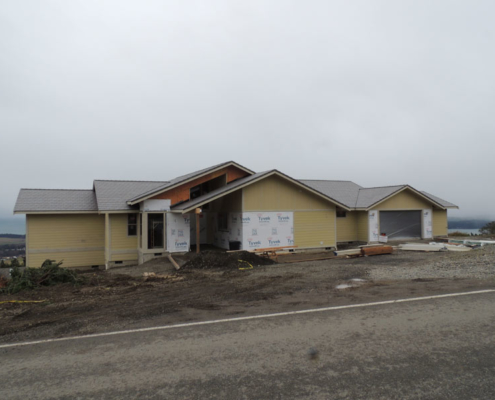 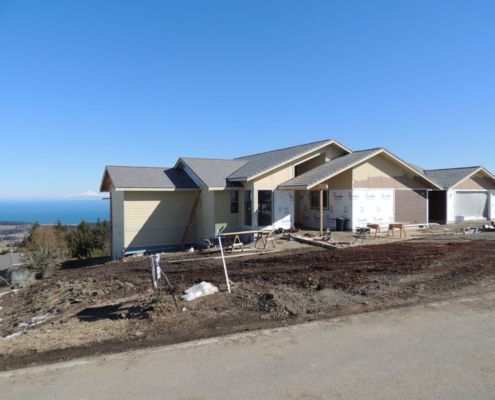 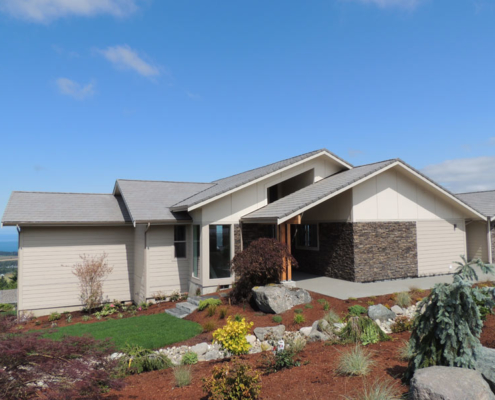 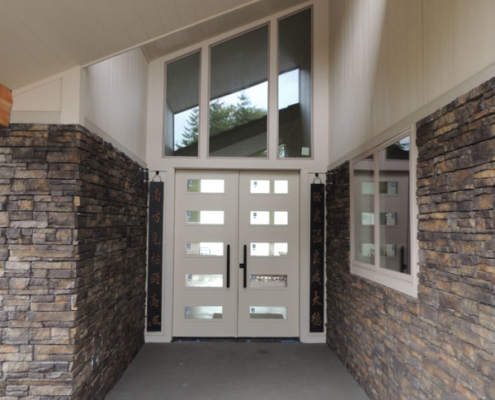 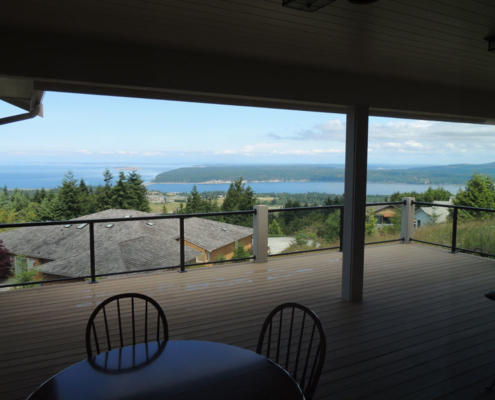 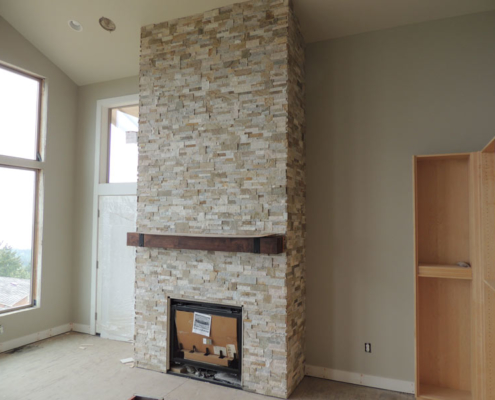 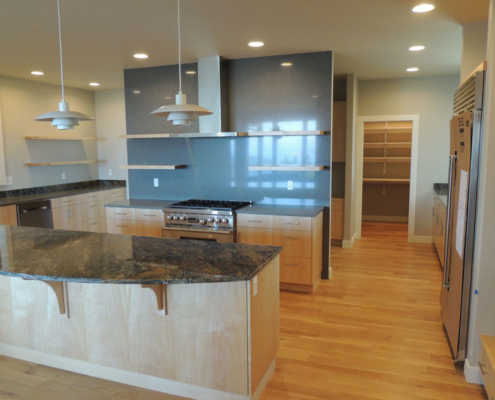 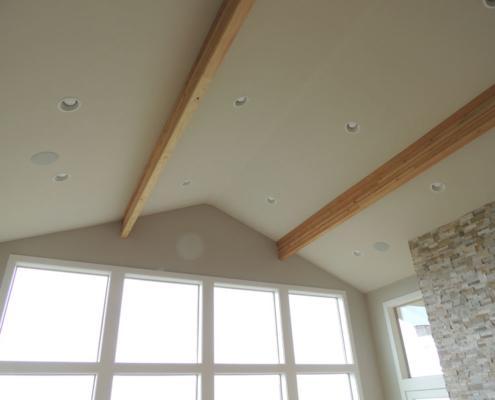 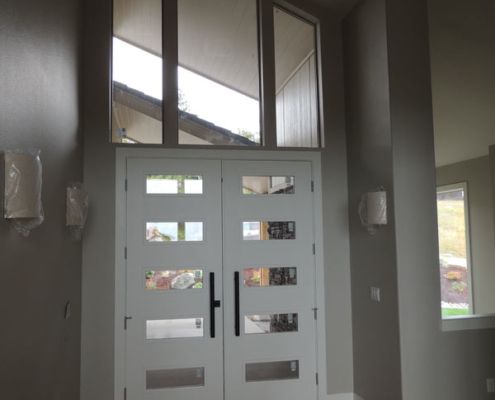 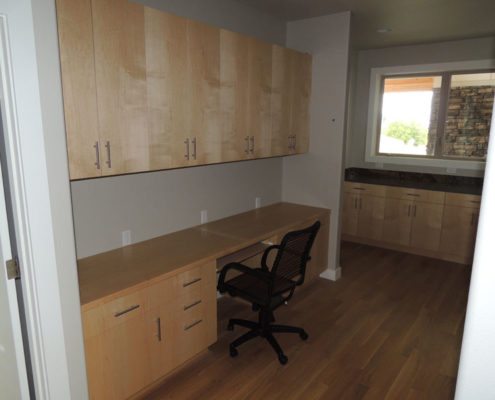